Write or call us - we will dispel your doubts!

We offer original, original city and scenario games. Original, because we created them ourselves from the very beginning. “Jeremy’s Secrets” or “The Wawel Dragon 2.0” are our last creative ideas. In addition, we can create a different project according to the needs of our client and given location.

Our offer also includes an interesting proposal of hybrid games, played individually in the field, and then as a team on the Internet.

In addition, we offer the organization of training or workshops scenario games with elements such as health and safety or emergency medical services. 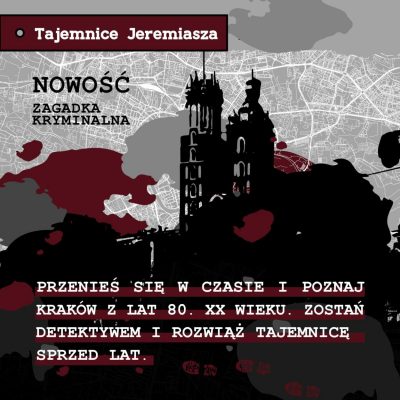 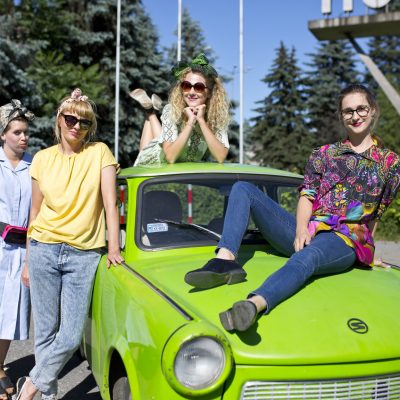 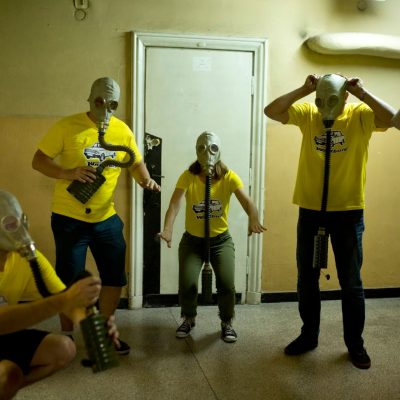 “Jeremy’s Secrets” – a crime game set in the 80s, which takes place in the center of Krakow

“The Wawel Dragon 2.0” – a futuristic game, where you will be moved to the second half of the 21st century. The action takes place in Krakow’s Podgórze and Zabłocie

“Riddle” – an off-road hybrid game, the only proposition of this type on the market 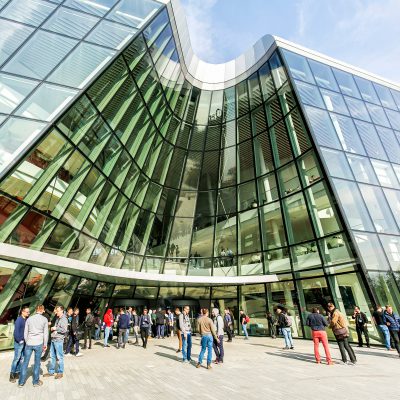 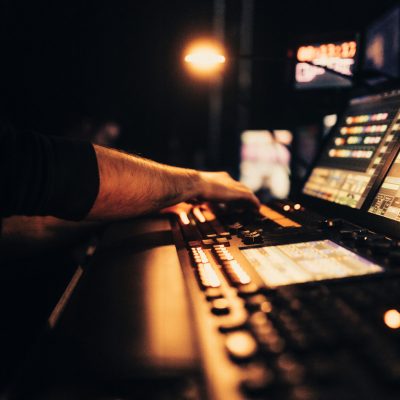 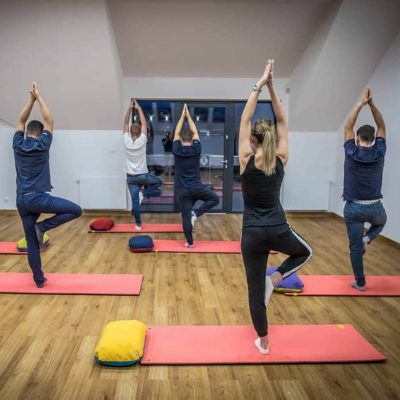 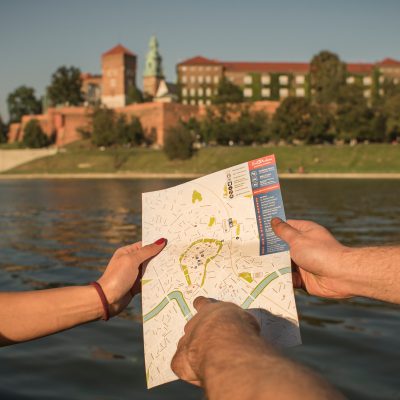 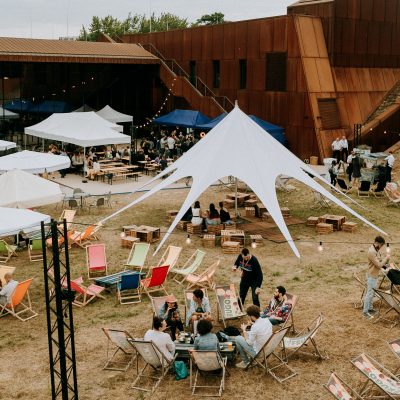 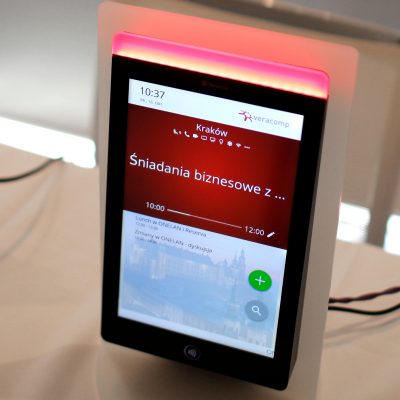 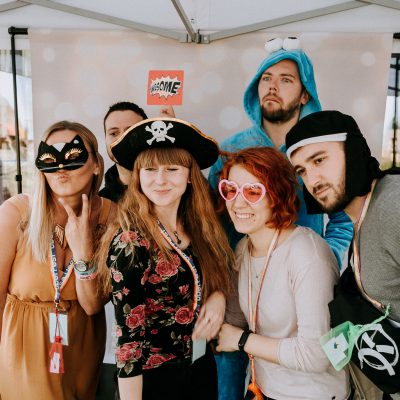 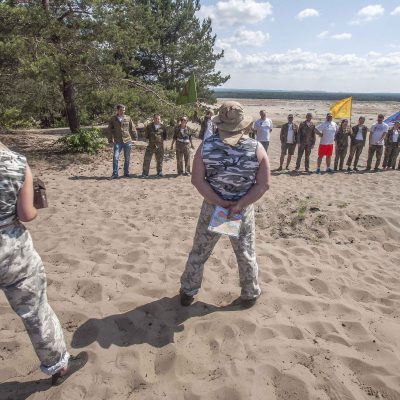